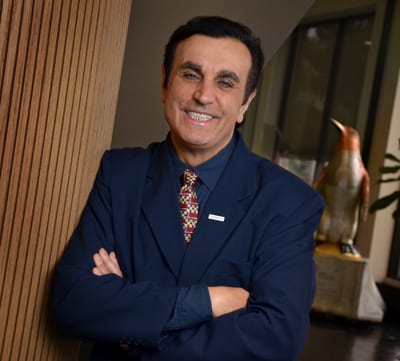 Dr. Peyman Givi is Distinguished Professor of Mechanical Engineering and the James T. MacLeod Professor in Swanson School of Engineering at the University of Pittsburgh. Previously he held the rank of University Distinguished Professor in Aerospace Engineering at the State University of New York at Buffalo, where he received the Professor of the Year Award by Tau Beta Pi (2002). He also worked as a Research Scientist at the Flow Industries, Inc. in Seattle. Dr. Givi has had frequent visiting appointments at the NASA Langley & Glenn (Lewis) centers, and received the NASA's Public Service Medal (2005). He is amongst the first 15 engineering faculty nationwide who received the White House Presidential Faculty Fellowship from President George Bush. He also received the Young Investigator Award of the Office of Naval Research, and the Presidential Young Investigator Award of the National Science Foundation.